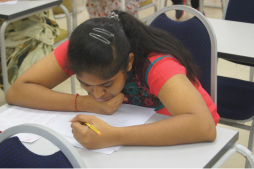 ​HERE ARE SOME GOOD BASIC INFORMATIONS YOU NEED TO KNOW ABOUT PHOTOGRAPHY. 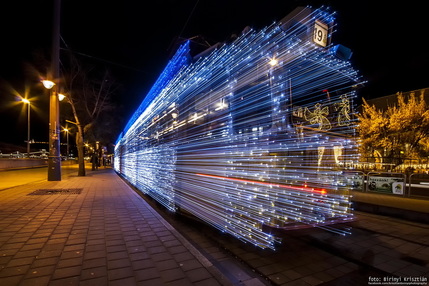 Example of long exposure.
EXPOSURE
Exposure is an umbrella term that refers to two aspects of photography. It is referring to how to control the lightness and the darkness of the image. The exposure is controlled by the camera's light meter. Three main ingredients to good exposure are aperture, shutter speed, and ISO.

Relationship between aperture, amount of light and depth of field.
APERTURE
Aperture refers to the opening of a lens's diaphragm through which light passes. It is calibrated in f/stops and is generally written as numbers such as 1.4, 2, 2.8, 4, 5.6, 8, 11 and 16. The lower f/stops give more exposure because they represent the larger apertures, while the higher f/stops give less exposure because they represent smaller apertures. 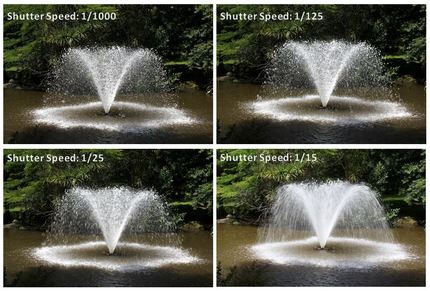 Effects of shutter speed
SHUTTER SPEED
Shutter speed is responsible for creating dramatic effects by either freezing action or blurring motion. It is also known as “exposure time”, stands for the length of time a camera shutter is open to expose light into the camera sensor. If the shutter speed is fast, it can help to freeze action completely. If the shutter speed is slow, it can create an effect called “motion blur”, where moving objects appear blurred along the direction of the motion. 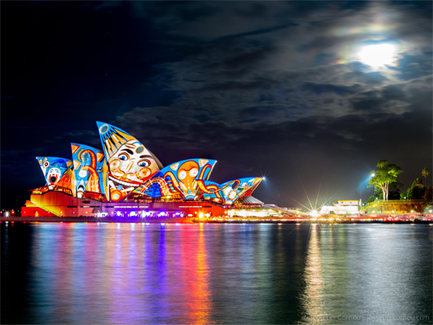 Example of photo with a good composition
COMPOSITION
Composition is the placement or arrangement of visual elements or ingredients in a work of art, as distinct from the subject of a work. There are five things that need to be considered to make a good composition which are pattern, symmetry, texture, depth of field and lines. 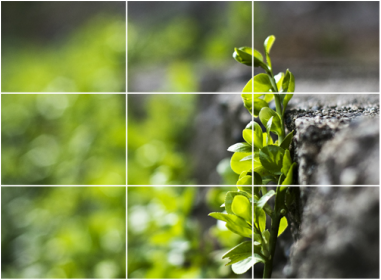 A photo taken using the rule of thirds
RULE OF THIRD
The basic principle behind the rule of thirds is to imagine breaking an image down into thirds (both horizontally and vertically) so that you have 9 parts. The theory is that if you place points of interest in the intersections or along the lines that your photo becomes more balanced and will enable a viewer of the image to interact with it more naturally. Studies have shown that when viewing images that people’s eyes usually go to one of the intersection points most naturally rather than the center of the shot – using the rule of thirds works with this natural way of viewing an image rather than working against it.
​
Source: http://digital-photography-school.com/rule-of-thirds/​ 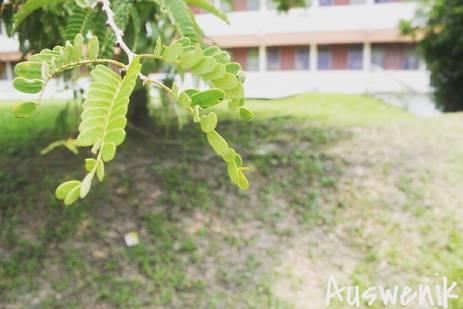 A photo that focuses on the leaves and makes blurry background.
DEPTH OF FIELD
Depth of field is the amount of distance between the nearest and farthest objects that appear in acceptably sharp focus in a photograph .It varies depending on camera type, aperture and focusing distance, although print size and viewing distance can also influence our perception of depth of field. 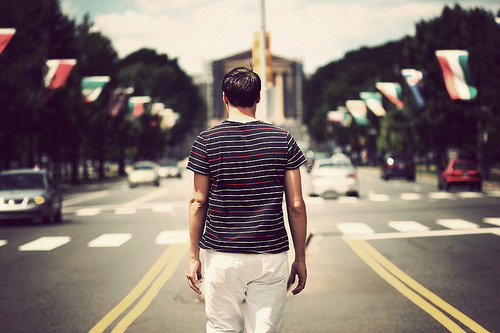 Example of photo which is said to be balanced
BALANCE
Balance is the basis of every composition; it determines whether the photo is pleasing and harmonious or uncomfortable and unresolved to look at. If you divide this photo in half with a fulcrum in the middle, you can place objects in different parts of the scene, making the photo appear balanced or unbalanced. When a photo is largely symmetrical, it’s easy to identify the balance but obvious balance can prove somewhat boring.